It’s time to address some common MSG myths and misconceptions. Let’s get straight to it: 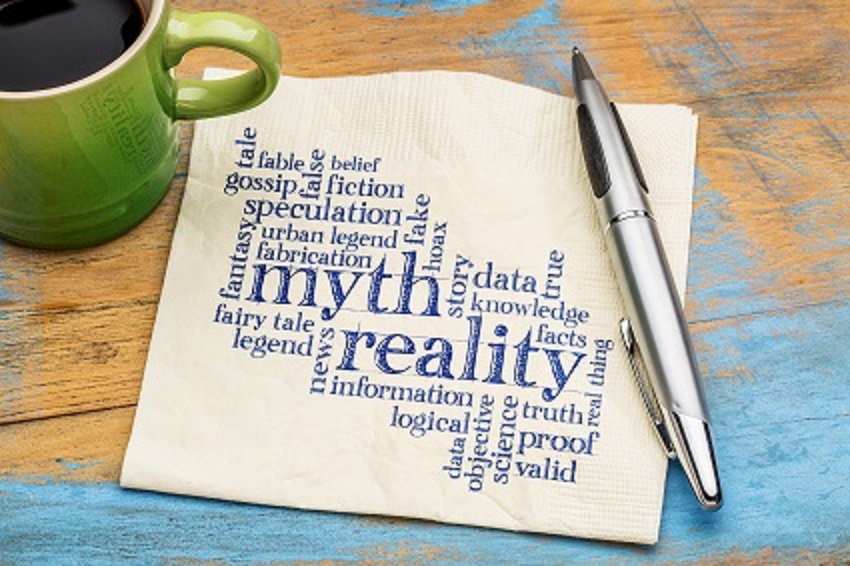 Glutamate is one of the most abundant amino acids on earth and is found in animals (meat, fish, eggs, etc.) as well as plants (tomatoes, corn, walnuts, etc.). The glutamate found in MSG used to be extracted from seaweed, but is now usually derived by fermenting sugar cane or corn. Fermentation is the same natural process that has been used to make wine, vinegar, yogurt, and many other foods for thousands of years.

Since MSG is made of naturally occurring compounds through a process that has been used for centuries, MSG may not be as far from nature as some people might think.

Myth: MSG cannot be processed by our bodies.
Fact: Glutamate is not only processed by our bodies, but it’s made by our bodies too! In fact, this amino acid is so important to our bodies, that the body usually makes more of it than we consume. When we eat MSG, it is broken down in our GI (gastrointestinal) tract into sodium and glutamate the same way other foods that contain sodium and glutamate are. Much of the glutamate from digested food is used as fuel by the cells in the GI tract, and the rest of it is used for metabolism or to make proteins in our bodies. All glutamate, whether from MSG or other foods, is seen and treated in the same way by the body. While glutamate is involved in the GI tract talking to the brain, there is no scientific evidence that it can over-stimulate the brain. Rather, glutamate seems important in giving our brains the feedback that we’re full and should stop eating.

Myth: MSG is only/disproportionately found in Asian foods.
Fact: Asian cultures may be known for their use of MSG, but all cultures have been maximizing umami flavor for eons. The Italians, for example, pumped up the savory flavors in their dishes by using tomatoes, aged meats (prosciutto, etc.), and parmesan cheese together. Australians enjoy umami when they eat marmite or vegemite. Americans work umami into their cooking every time they add cheese to a dish. For more ideas on umami-powered dishes that are not of Asian origin, see my blog posts on incorporating umami into brunch, cocktails, and pizza.

Misconception: You can be sensitive to MSG.
Fact: It is unlikely. Research on potential responses to MSG have found mixed results, but the better-conducted studies indicate that a sensitivity to it would be rare, if at all. The Food Standards Australia New Zealand (their equivalent of the FDA) may have said it best when in 2003 they summed up their review of all of the studies on MSG by stating, “…when individuals with a suspected sensitivity to MSG are tested in double-blind challenges the majority do not react to MSG under the conditions of the study (or react equally to placebo). Many individuals may therefore incorrectly be ascribing various symptoms to MSG, when in fact some other food component may be the cause. This highlights the need for individuals with suspected MSG sensitivity to undergo appropriate clinical testing.”

The U.S. Food & Drug Administration has addressed many MSG myths. Regarding adverse effects, FDA has stated: “Over the years, FDA has received reports of symptoms such as headache and nausea after eating foods containing MSG. However, we were never able to confirm that the MSG caused the reported effects.”

This article was written by Theresa Hedrick, MS, RD, and originally posted on the MSGdish blog. Ms. Hedrick is a dietitian in private practice who specializes in gastroenterology and food allergies and intolerances. She is passionate about making nutrition fit within the constraints of the real world.