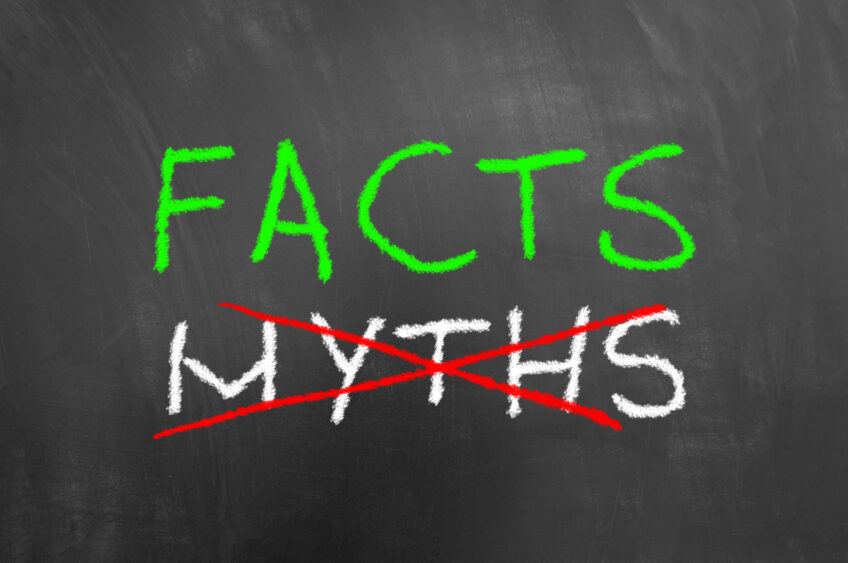 What Are the Chances You Are Uniquely Sensitive to MSG?

Sensitivity to monosodium glutamate (“MSG”) was virtually unheard of before it was given a name back in the 70’s.

This triggered all manner of conversations about both Chinese food and MSG, to the extent that many Chinese restaurants stopped using MSG in their cooking and stated so on their menus. The sodium content of their food probably increased, but more about that later. Did the whole “Chinese restaurant syndrome” issue get solved? Yes and no. It didn’t stop people from claiming an allergy or sensitivity to MSG, it triggered decades of well-controlled studies on MSG and its key component, glutamate, also known as glutamic acid, to fully assess the mechanism involved in this purported condition.

If you think you’re uniquely sensitive to MSG or glutamate, two other facts should be cleared up:

In the decades since the 1968 letter was published, dozens of well-controlled clinical research studies have shown no demonstration of glutamate sensitivity, even with MSG given in huge quantities that would never be consumed in food. Given that your body makes glutamate – an amino acid necessary to the body – not being sensitive to glutamate can only be seen as positive.

Why? Because most glutamate, whether eaten in food or made by your body, is never absorbed into the bloodstream. It hangs out in the gut, where it performs vital functions for your immune system. 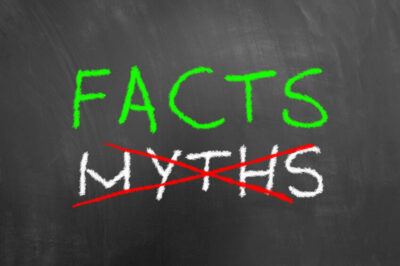 This is all not to say that you may not have a sensitivity. It just isn’t likely to glutamate. If you were sensitive to MSG, you’d also probably be sensitive to foods like parmesan cheese, mushrooms, tomatoes, and eggplant, as these foods are high in glutamate. Imagine what Italian food would be without glutamate? Italian restaurants don’t traditionally use MSG but their food is absolutely loaded with glutamate. The body treats all glutamate the same, whether it comes from MSG or is naturally present in food. Indeed, those Chinese restaurants that stopped using MSG didn’t get rid of the glutamate in their food either. Soy sauce is also a huge source of glutamate.

If you watch cooking shows or read articles about food, you’ve probably heard chefs and food writers mention “umami,” the fifth taste, after sweet, salty, sour, and bitter. Umami gives foods a more intense taste and they rave about its ability to enhance the taste of so many dishes.

Umami is glutamate, pure and simple. These chefs and culinary experts may not add MSG to their cooking (although increasingly, many do, since they’ve learned that MSG actually is glutamate), but they know the value of glutamate and high-glutamate foods.

If you feel you have a sensitivity to a food that contains glutamate, before attributing it to being sensitive to MSG, check with your doctor first. Given the unlikelihood of a sensitivity to glutamate, you wouldn’t want to overlook other more likely causes.

As for why those Chinese restaurants that removed MSG from inclusion in their dishes would raise the sodium content of their food, the missing MSG would have delivered a huge flavor boost so they pump up the salt in their cooking. (MSG, gram for gram, has two-thirds less sodium than the salt that it replaces.)

Be glad that glutamate is – and has always – been present in your body, especially in your gut. Foods like tomatoes, mushrooms, and eggplant are also highly nutritious. Rather than avoid high-glutamate foods, think about including more of them into your diet! They’re not only great for you, they are loaded with flavor.

This article is written by Keith-Thomas Ayoob, EdD, RD, FADA. It first appeared on the MSGdish blog and is reprinted with the permission of MSGdish. Dr. Ayoob is an internationally known nutritionist and an Associate Clinical Professor of Pediatrics at the Albert Einstein College of Medicine.